IO games get their name from the IO domain name. Popular IO games include Slither.io, Frogar.io, and Agar.io. IO Games are generally multiplayer, and many of the games have a common theme of "growing" or scaling your character or territory.

That means that in addition to being a free hosting and discovery service for Unity WebGL games, SIMMER is also becoming a portal for games hosted elsewhere.

Soon, anyone will be able to share their externally-hosted games on SIMMER. I’ve built out most of the system for this, and I’m using it internally for the next few days to iron out any kinks. 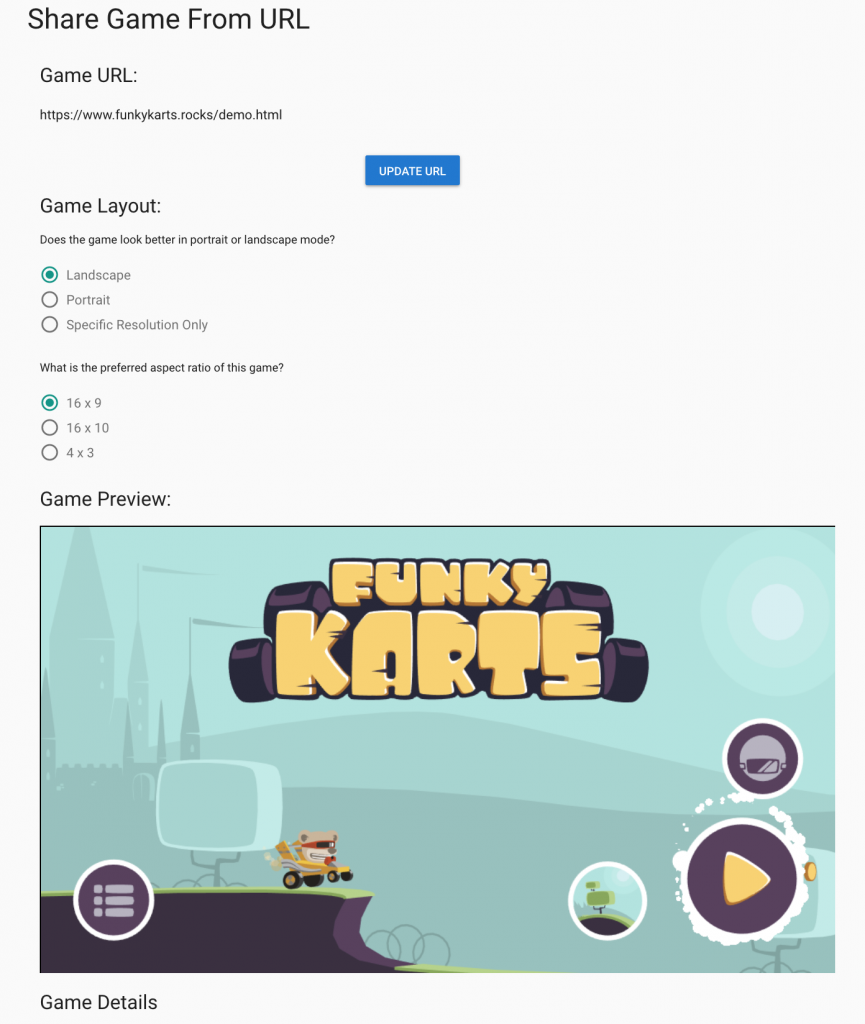 If you’re interested, I need some help with testing out the feature. Shoot me an email at rocco@simmer.io if you have an IO game to list, or want to help build the index of existing IO games.

Just in case I forget to update this article when I roll out the feature to everyone, the link to be able to share games via URL will be located at https://simmer.io/upload.